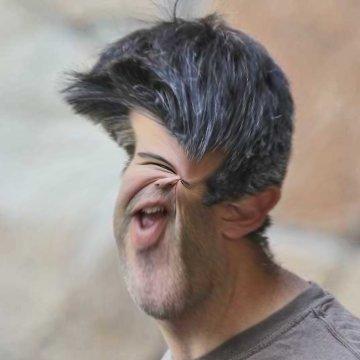 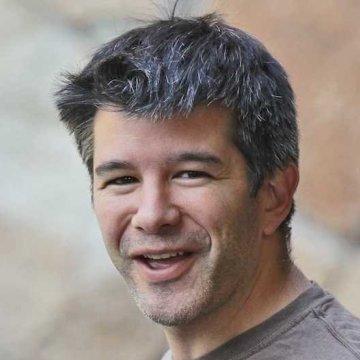 clue: Above all, this former CEO's ride was marked by calamitous scandals.

explanation: Travis Kalanick is the former CEO of Uber. His tenure was marked by multiple scandals. "Above all" and "ride" are plays on the translation and buisness of "Uber," and calamitous roughly sounds like Kalanick. more…

This Detroit automaker, who named his international motor company after himself, revolutionized mass production by getting the science of the assembly line down to a T. Go »