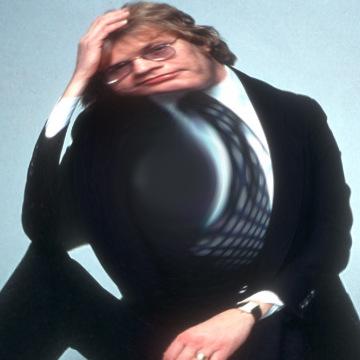 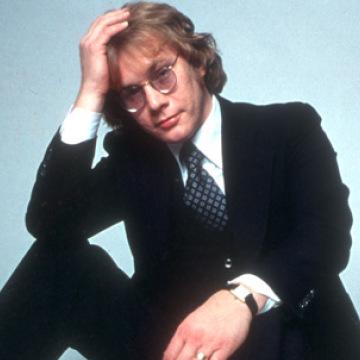 clue: I hope you're enjoying that sandwich. That might be a bad example. Oh well, my ride to dancing school is here. Strike up the band!

This bi, polar queen of modern pop has a wonderful voice, but her first album was bad and her second album hopeless. Go »