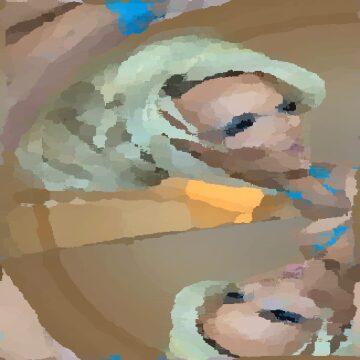 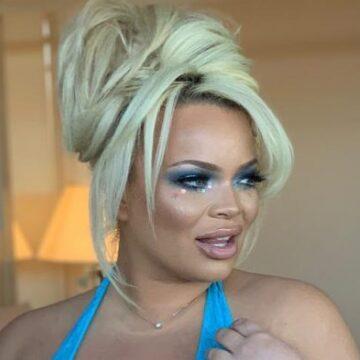 clue: Tanning addiction, fat chicks, Big Brother, brainless dogs, gas station mukbang, methamphetamine abuse, and a chicken nugget have been only some of this YouTuber's controversies.

explanation: Paytas is a YouTube star often criticized for poor taste: They appeared in an episode of My Strange Addiction discussing their overuse of tanning beds despite the cancer risk, they performed the song "Fat Chicks," they appeared in the 2017 season of Celebrity Big Brother and quit after 11 days, they made a trolling video in which they claimed that dogs don't actually have brains, they made numerous gross mukbang (eating) videos including gas station food, they overdosed on meth and were hospitalized, and they mocked transgender people by "identifying as a chicken nugget" before (apparently seriously) coming out as a trans man and later as non-binary. more…

"'Twas the Night Before Christmas," as commonly known, was this New York professor's masterpiece of tone. Although another family claimed to hear it first, this Biblical scholar's name's attached to each verse. The neighborhood called Chelsea was built on his land, and he put Greek and Hebrew within students' hands. Go »