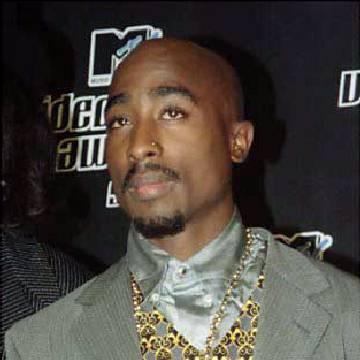 clue: What this rapper feared most has come to pass: His own resurrection.

explanation: Shakur famously said "I don't have no fear of death. My only fear is coming back reincarnated." Besides having more posthumous albums released than those during his lifetime, he was also the subject of the postmortem documentary "Tupac: Resurrection." more…