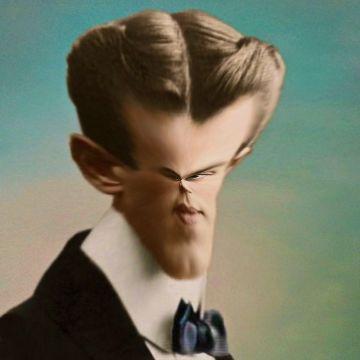 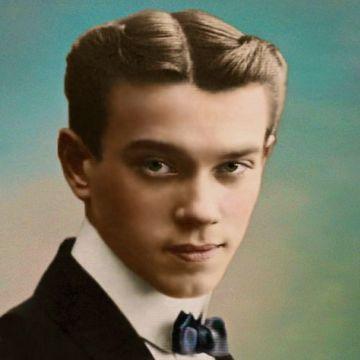 clue: Cited as the greatest male dancer of the early 20th century, he spent time interred during WWI and was in and out of mental institutions for thirty years.

explanation: Vaslav Nijinsky was often denied opportunities to dance, his obsession, which contributed to his diagnosis of schizophrenia. more…