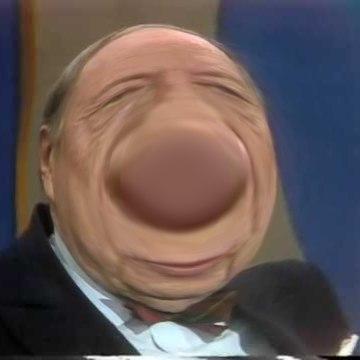 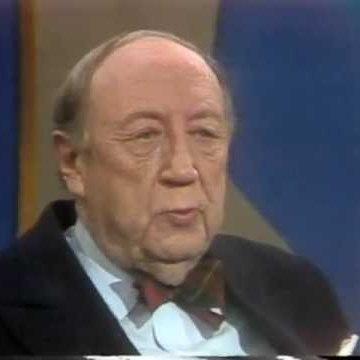 clue: He was Canada's counterpart to Paul Harvey, although he famously discussed the Americans.

explanation: Gordon Sinclair was a fixture on Toronto's CFRB with his mid-day personality sketches. "The Americans" remains one of his best-known commentaries. more…

Cited as the greatest male dancer of the early 20th century, he spent time interred during WWI and was in and out of mental institutions for thirty years. Go »

After he worked on Mario and Zelda, his childhood love of insect-collecting inspired him to create what became one of Nintendo's biggest franchises. Go »