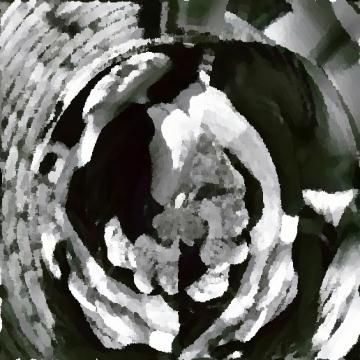 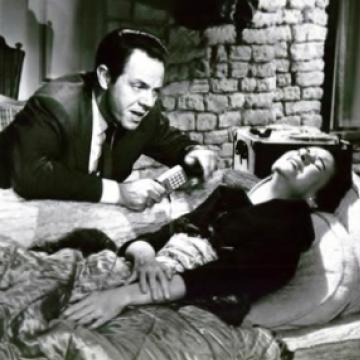 clue: This housewife remembered being someone else's bride.

explanation: When housewife Virginia Tighe was put under hypnosis by Morey Bernstein, she recalled memories of being an Irish woman named Bridey Murphy in the 1800s. Bernstein wrote the popular book The Search for Bridey Murphy about it (calling Tighe "Ruth Simmons"), sparking a craze in popular culture about reincarnation and past lives. more…

trivia: The image for the goo comes from the 1956 film adaptation of Bernstein's book, starring Teresa Wright and Louis Hayward.

It took a lot longer than two weeks for this Twitch star to get good enough at a popular video game to win $3 million playing it. Go »

His career as a bird of flight eventually took off, after a secret recording of the woman who locked him in his proverbial birdcage. Go »