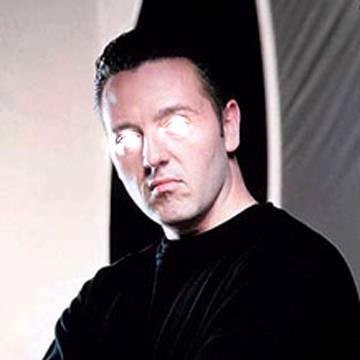 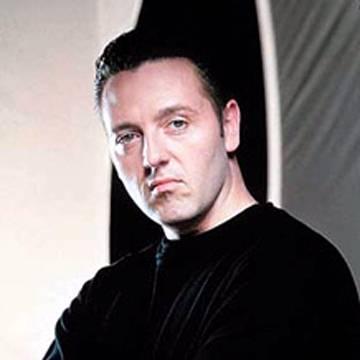 explanation: Edward was a spirit medium and host of TV series "Crossing Over with John Edward." The word crossover in the clue referred to his TV series. more…

trivia: John R. Edwards played the character of Wo Jin in the online game Fin du siècle on this site, and had been represented in the previous "Don't I Know You from Somewhere?" Week by presidential candidate John Edwards (0565).

Did this voodoo practitioner still haunt the French Quarter after she died? Go »

With a last name like that, who expects to win a game of cards against this guy? Go »