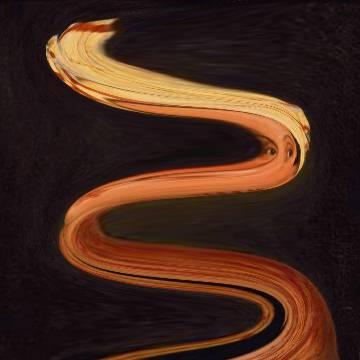 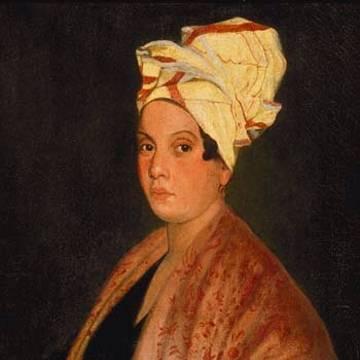 clue: Did this voodoo practitioner still haunt the French Quarter after she died?

explanation: Laveau was a famous practitioner of voodoo magic in American folklore. According to eyewitnesses, she was still spotted around town after her 1881 death. more…

Would it be a high crime, a misdemeanor, or treason if I taught you how to slander a liberal? Go »