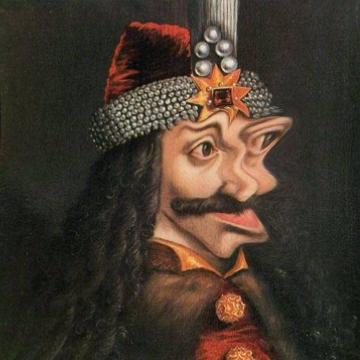 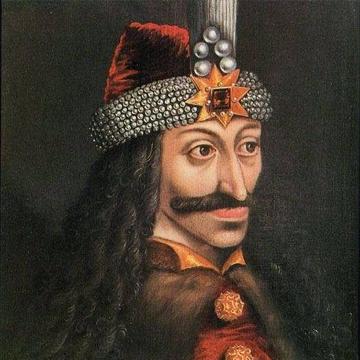 clue: Don't feel sheepish if you get stuck on this real-life Dracula.

player landmarks: This was the first goo solved by Jason Lemler.

If you think you know this pop star, you must have someone else in mind. Go »

His tiny apartment became the core of peace. Go »