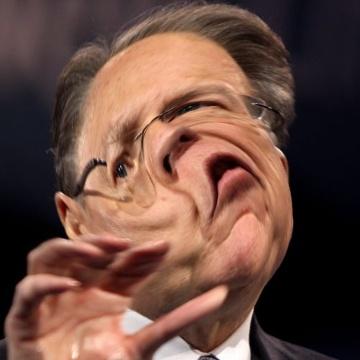 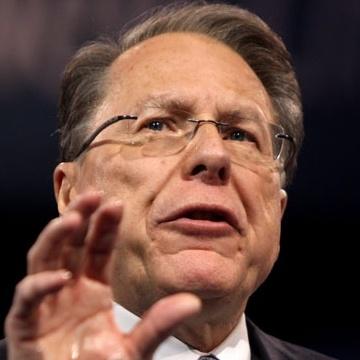 clue: One of the most effective lobbyists in Washington D.C. doesn't even have to use a rifle to intimidate lawmakers, although he'd fight to keep that legal too.

explanation: LaPierre was the head of the National Rifle Association. more…