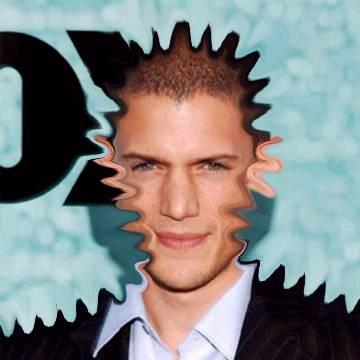 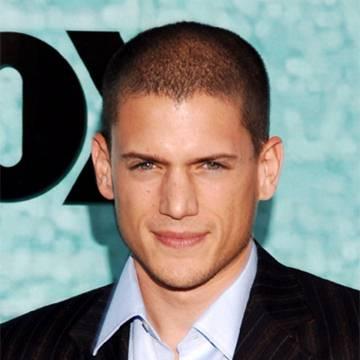 clue: This actor's racial identity has been hard to break both on-screen and off.

explanation: Miller, an actor of thoroughly mixed race, played a character of mistaken racial identity in The Human Stain. The word "break" referred to his starring role in the TV series Prison Break. more…