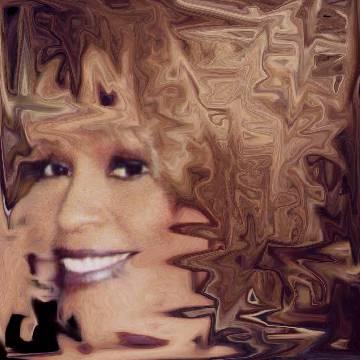 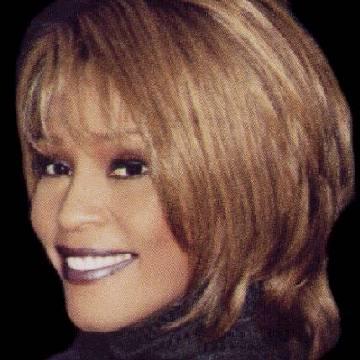 clue: Houston, we have a problem. I will always love you.

explanation: Houston was a popular R&B singer, and the wife of fellow singer Bobby Brown. One of her best-known songs was "I Will Always Love You." The phrase "Houston, we have a problem" was a popular catch phrase from the film Apollo 13. (Ironically, the phrase misquotes what was actually said by the Apollo 13 astronauts.) more…

trivia: This bizarre photograph shows Houston in a black turtleneck against a black wall, making her resemble a disembodied head.

This stoned pilot can really weil those tunes. Go »