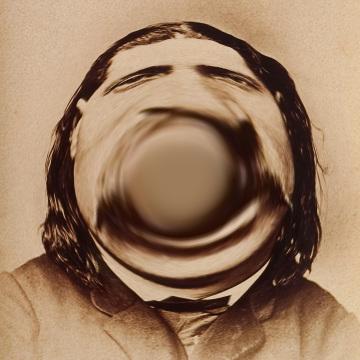 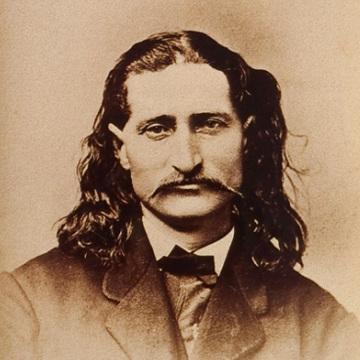 clue: This Illinoisan was a stagecoach driver, a sheriff, a soldier, a gambler, a gunfighter, an actor, a scout, a spy, and more... or maybe none of the above, because he became a legend of the "wild" west by making up stories about himself.

London's #1 restaurateur didn't have to travel far from home for inspiration. Go »