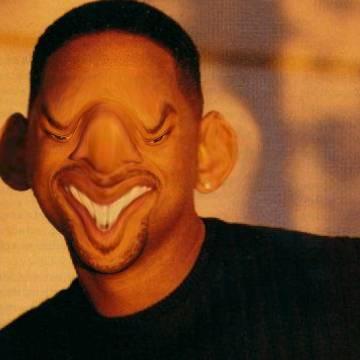 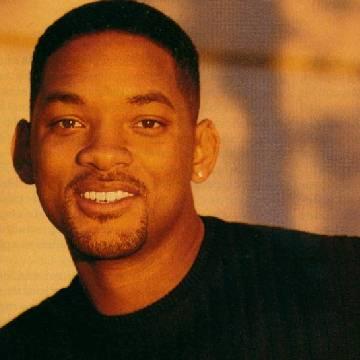 explanation: Smith fought alien invaders in "Independence Day" and the "Men in Black" films, killer robots in "I Robot" and "Wild Wild West," heavyweight champions in "Ali," a corrupt politician in "Enemy of the State," and his character's uncle Phil in the TV series "The Fresh Prince of Bel-Air." more…

player landmarks: This was the last goo solved by Anthony Lewis and Brandie Harrison.