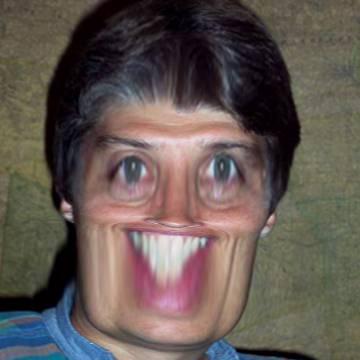 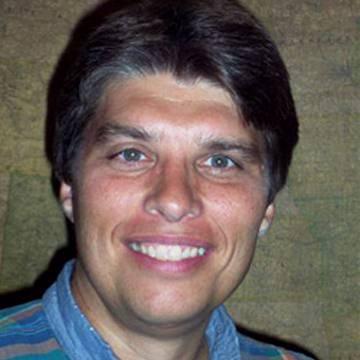 clue: Responsible for creating a legendary resource of epic proportions, this plotter might soon reconsider his recent endeavors.

explanation: Superfan Vander Ark, a librarian by trade, created The Harry Potter Lexicon, an exhaustive fan encyclopedia about the epic series. Despite praise by J.K. Rowling and his claim that Warner Bros. used his timeline to prepare their films, he is now being sued by the author's attorneys to take down the fan site. The word "plotter" was a play on Harry Potter and a reference to his alleged "criminal" action. more…

trivia: This goo caused controversy when Crime was mentioned in its other categories, which Scott agreed was a mistake.