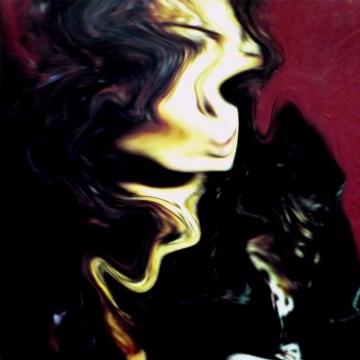 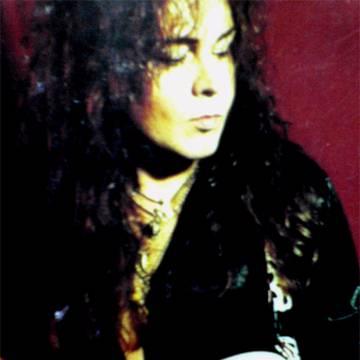 clue: This artist's career burned hot in the eighties, and waffled between warm and cold in the nineties, before becoming hot for good in this decade.

explanation: Malmsteen was a guitarist whose albums included Trial by Fire in 1989, Fire and Ice in 1992, and Perpetual Flame in 2008. more…

trivia: Scott created this goo in 2005, but put off publishing it because he estimated the difficulty to be too high for the game. It belonged in a tournament, not the regular round. Incorrect guesses included Ace Frehley, Ann Wilson, Donna Summers, Jennifer Rush, Katy Perry, Mick Jones, Richard Ashcroft, Susanna Hoffs, and two for Michael Jackson.

This singer left the country to chase success in rockier territory, but all he gained was an early retirement. Go »

This TV detective had his eyes on predecessors like Peter Falk (and George Dzundza and Paul Sorvino) until he died and donated them to needy patients.

This TV detective had his eyes on predecessors like Peter Falk (and George Dzundza and Paul Sorvino) until he died and donated them to needy patients.
13 years ago today