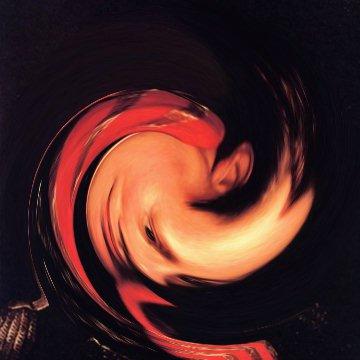 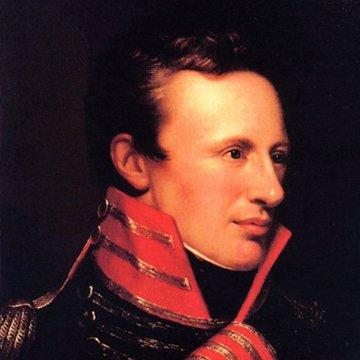 clue: His career as an explorer peaked somewhere in Colorado.

explanation: Among Pike's discoveries was the famous mountain that came to be called Pike's Peak. more…