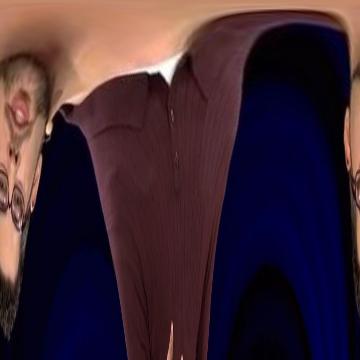 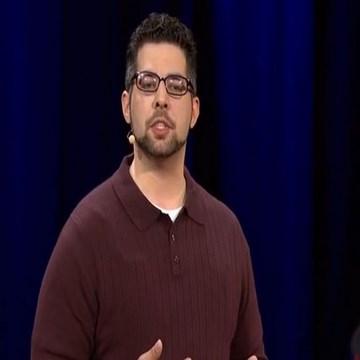 clue: He's no stranger to being a son of a cut-throat group.

explanation: Ebrahim wrote a book called The Terrorist's Son about growing up as the son of a New York-based terrorist. more…

trivia: This goo was submitted in the midst of a series of prominent beheadings in Iraq by the Muslim State in the summer of 2014.

This English poet may burn the bridges down if the new verse isn't right for a spirited man. Go »

90 consecutive goos solved as of now

84 consecutive goos solved as of now