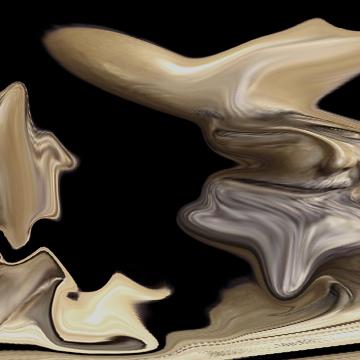 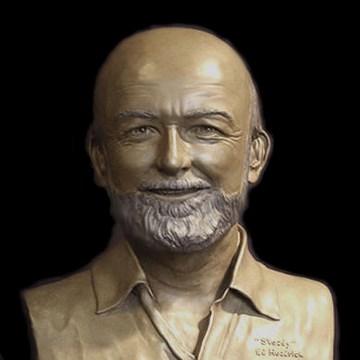 clue: This inventor was steady when he became the founder of the IFA.

explanation: "Steady" Ed Headrick was the founder of the International Frisbee Association. He invented the modern frisbee and the sport of disc golf. more…

Don't give this bear a big Russian hug until your little kid gets a stuffed toy. Go »