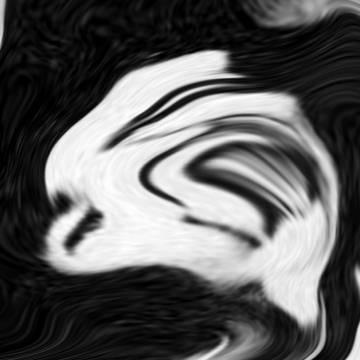 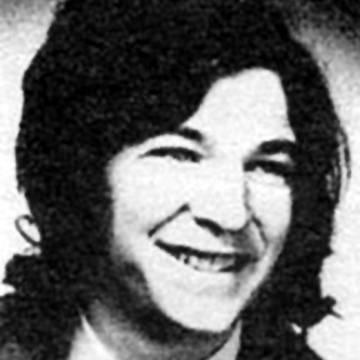 explanation: El Kabong was an alter-ego of Quick Draw McGraw. His sidekick was Baba-Louie, which is the basis for Gary Dell'Abate's nickname, Baba-bouie, a producer of Stern's radio show. more…

The only way to save Paris was from the bottom up. Go »