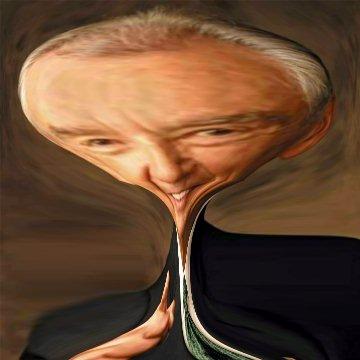 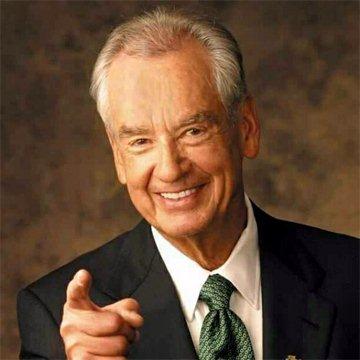 explanation: Ziglar was a motivational writer and speaker who passed away in November 2012. more…