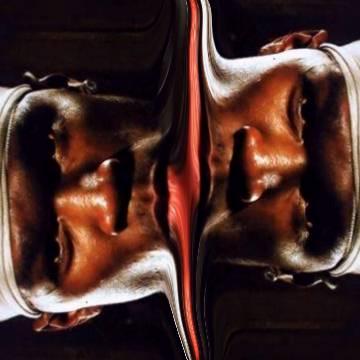 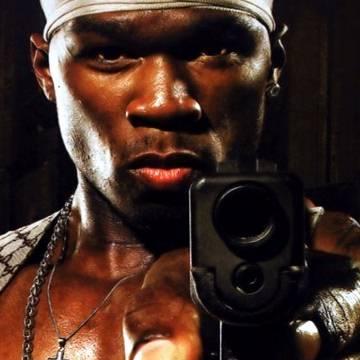 explanation: 50 Cent was a rapper known for the album and film Get Rick or Die Tryin'. The phrase "half a dollar" was a play on his professional name. more…

Before she fell in love with the prince of tides, this funny girl was the way we were. Go »