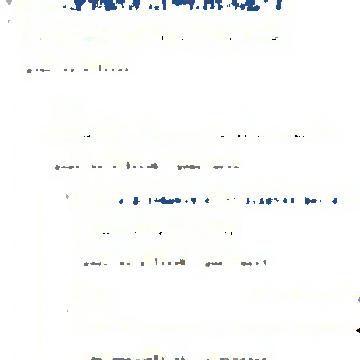 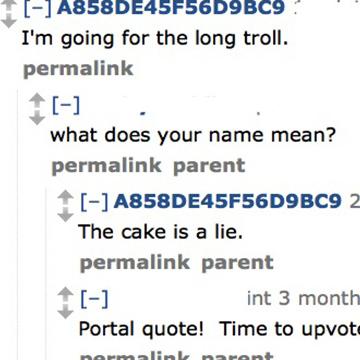 explanation: A858DE45F56D9BC9, often called just A858, was a Reddit user who created a forum of the same name in 2015 and posted encrypted messages with virtually zero explanation, attracting a large following of Internet sleuths and cryptologists who tried to make sense of it. A few messages were decoded, including one that was an ASCII map of Stonehenge, but most remain undeciphered. The original user deleted their account after a couple of years and stopped posting, but attempts to further understand the messages have continued. more…

trivia: The clue contains the MD5 hashes for the words "wrong" and "right."