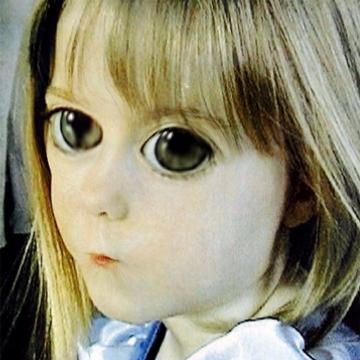 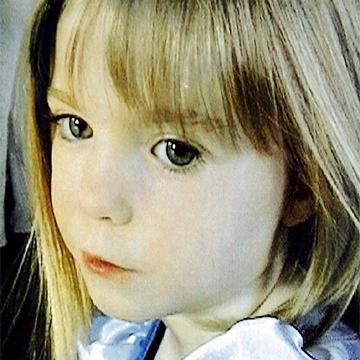 clue: The words "little girl lost" (or their Portuguese equivalent) launched a worldwide media investigation one year ago.

explanation: McCann was a British girl who disappeared in Portugal on May 3, 2007. more…

Gosh, I hope this paperboy finishes his route soon. Go »

This bronze assassin is armed and dangerous.

This bronze assassin is armed and dangerous.
7 years ago today