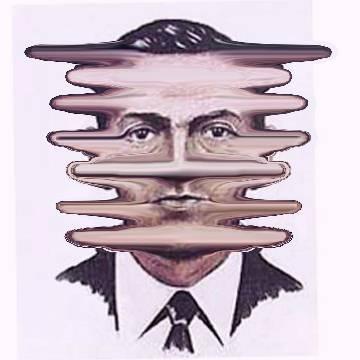 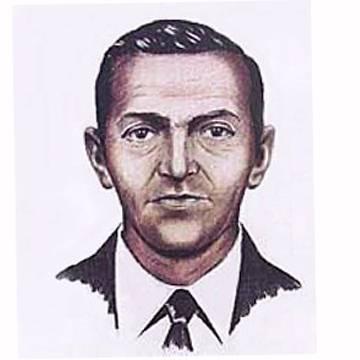 clue: If this notorious (and anonymous) hijacker was ever arrested, he'd definitely be considered a flight risk.

explanation: Cooper was an unknown hijacker (he used a false identity) who jumped out of an airplane with his ransom and was never seen again. more…