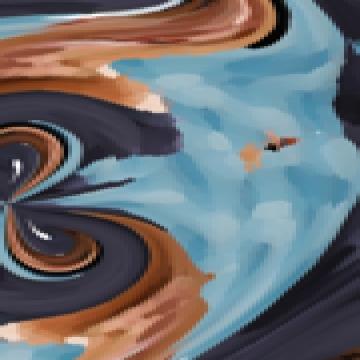 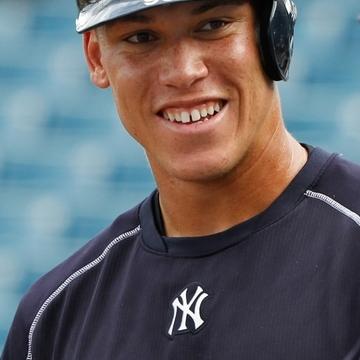 clue: You may not want to judge this New Yorker, who was drafted as an outfielder in 2013. 99 is who I want on my team.

explanation: Judge is a outfielder who was drafted by the New York Yankees in 2013 MLB draft and wore number 99. more…