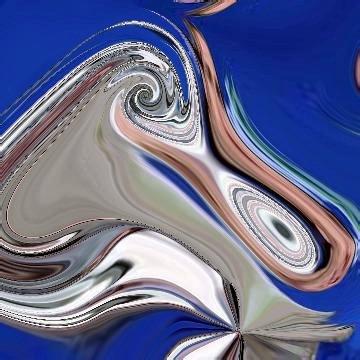 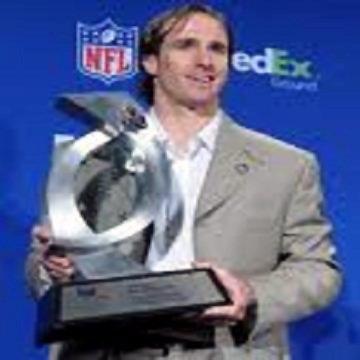 clue: If you think winning the big game is a breeze, you're wrong, but this quarterback pulled it off a few years ago.