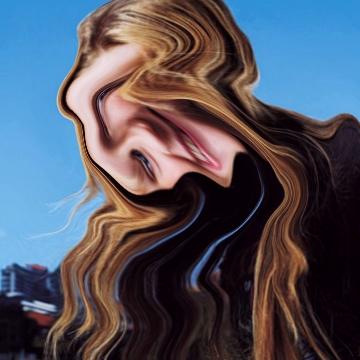 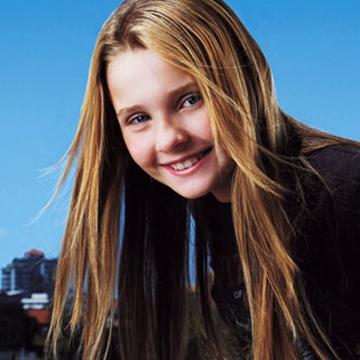 clue: This onetime Little Miss Oscar Nominee and keeper of her sister is now queen of screaming on Fox.

explanation: Breslin starred in Little Miss Sunshine (for which she was nominated for an Oscar), My Sister's Keeper, and Scream Queens. more…