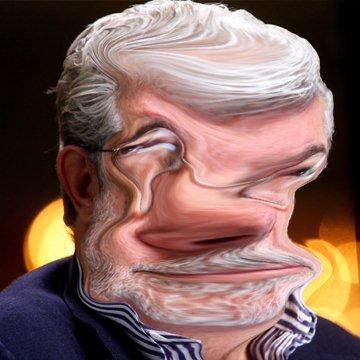 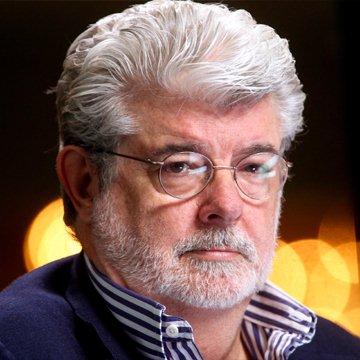 clue: He's now a mere consultant on the space opera franchise that Disney bought from him, but there's nothing mere about the billions of dollars that he earned from it.