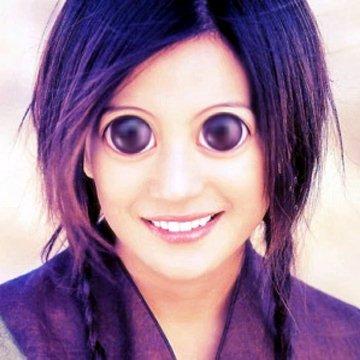 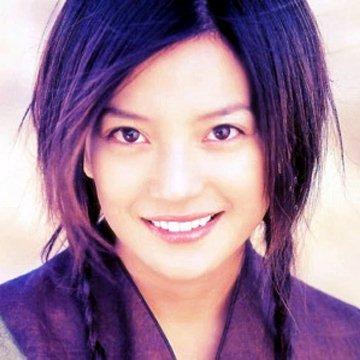 clue: This star of hits about soccer and princesses may be one of China's most successful actresses (literally: one of the four), but in some places she's better known for staring at one viewer from his television set.

explanation: Zhao starred in Shaolin Soccer and My Fair Princess. She was one of China's "four dan actresses," a quartet of very successful actresses who dominated entertainment in the nation in the early 2000s. In 2015, a viewer watching her show Tiger Mom sued her for inflicting spiritual harm on him by staring at him through the television screen. more…