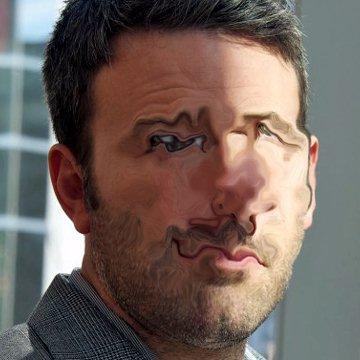 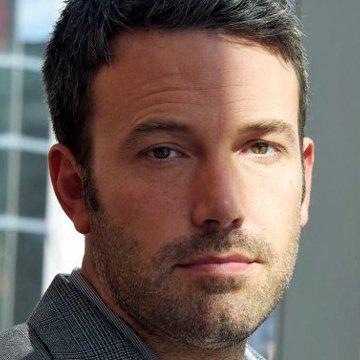 clue: He played Daredevil, he's about to play Batman, he played a guy who played Superman, and he played the creator of Bluntman & Chronic.