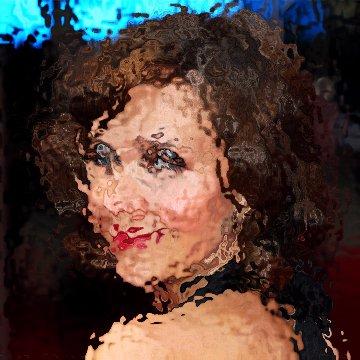 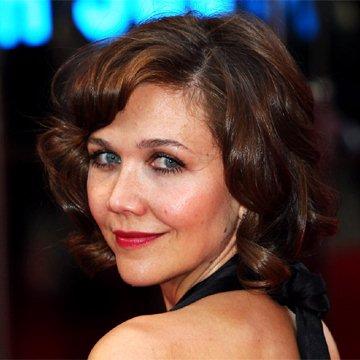 clue: She started her career as a secretary, but now she has starred alongside a crazy heart and a dark knight.