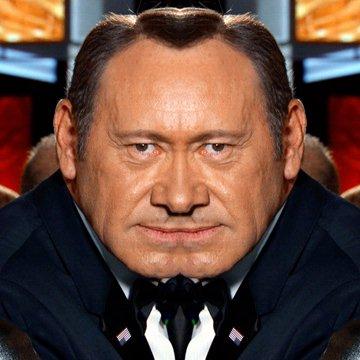 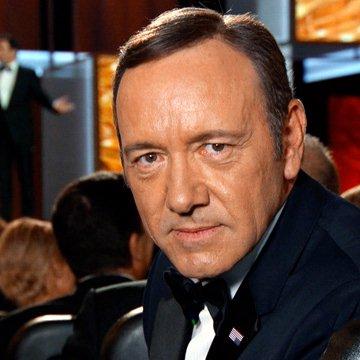 clue: This actor gets killed in many of his films, but in the lead role that won him an Oscar, he was already dead before the movie started.