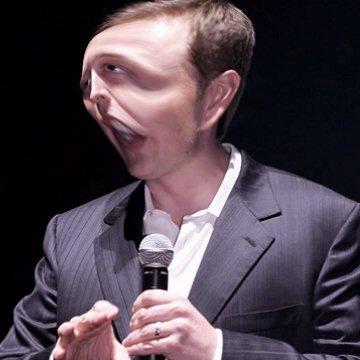 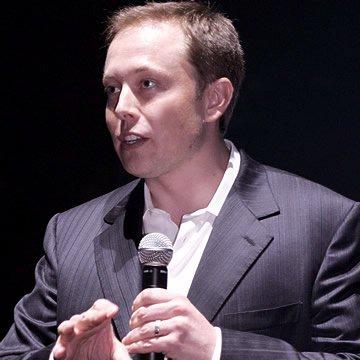 clue: This real-life Iron Man made his vast fortune by co-founding an alliterative Internet company.

explanation: Musk was a developer of electric cars and space vehicles, partially inspiring Robert Downey Jr.'s characterization of Iron Man in movies. He initially made his fortune by co-founding Paypal. more…