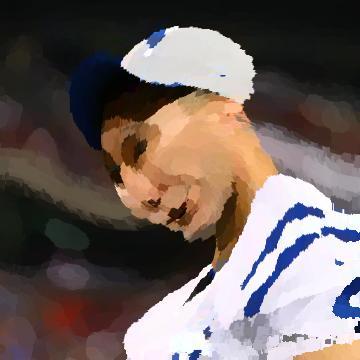 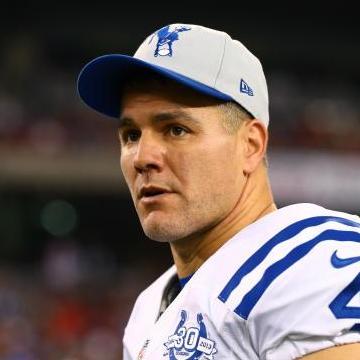 clue: This kicker, who has worn blue for teams in the northeast and midwest, is old enough to have seen the seventh Super Bowl, which is almost as many Super Bowls as he has played in.

explanation: Vinatieri is a kicker for Indianapolis Colts and formerly the New England Patriots, with whom he has played five Super Bowls. He is the oldest player in the NFL, having been born a month before Super Bowl VII in the early 1970s. more…