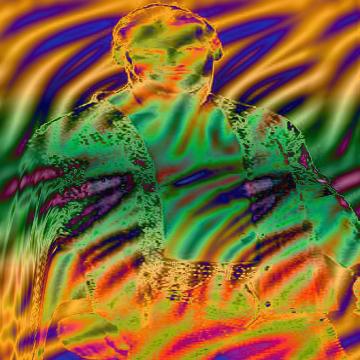 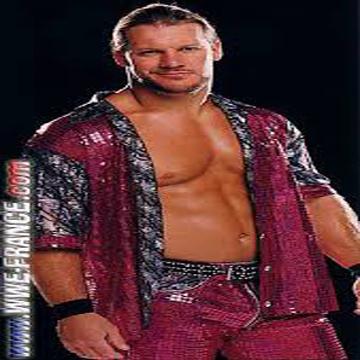 clue: Hey, you stupid idiots. You just made the list.