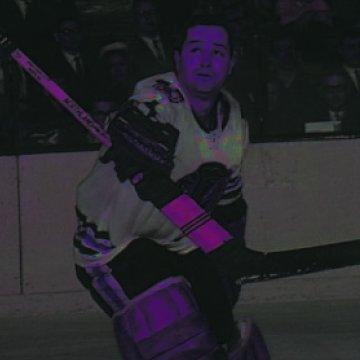 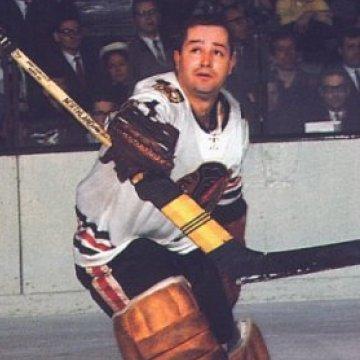 clue: He's played for three midwestern rivals, and he's so respected at goaltending that they call him "Mr. Goalie," but he's not Darren Pang.

trivia: This goo was inspired by incorrect guesses for the goo of Pang.