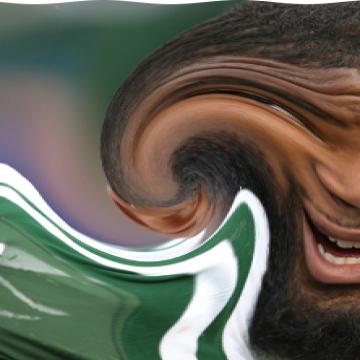 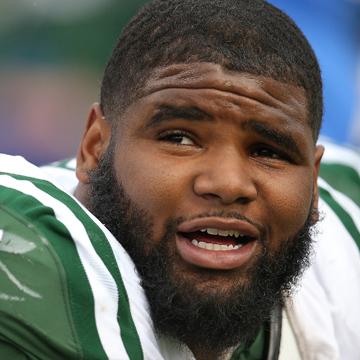 explanation: Richardson is a defensive end for the New York Jets as of this goo's creation. He is known for his legal troubles including being arrested in 2015 for driving 140mph in St. Charles County while high. more…