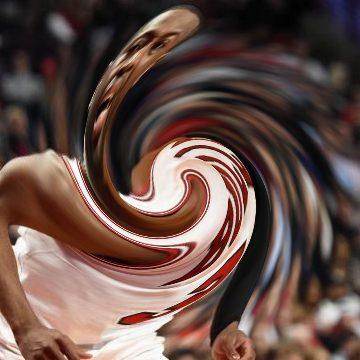 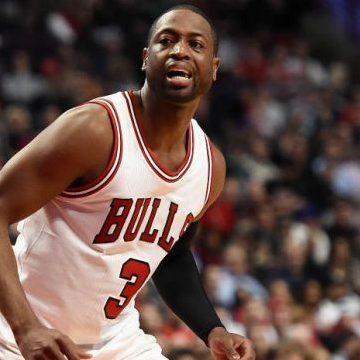 clue: After spending most of his career wading around swampy Miami, this unusually-spelled Chicagoan is back in his windy hometown again.

explanation: Wayne joined the Chicago Bulls in 2016 after playing for the Miami Heat for thirteen years. more…