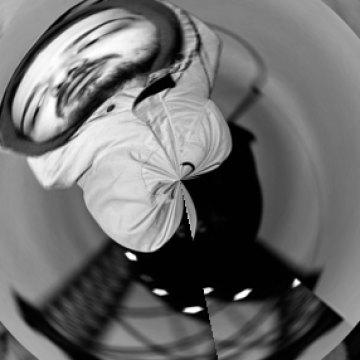 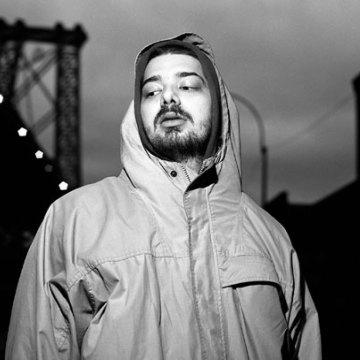 This celebrity goo was created by player Erik Bates.
Scott Hardie made major changes to the clue provided by Erik.

clue: It's not possible that this kid being a rapper is nothing more than a fable.

explanation: Ian Matthias Bavits, who goes by the stage name "Aesop Rock" is a rapper and producer, whose latest album (as of 2017) was entitled "The Impossible Kid". "Fable" was a play on his stage name. more…

trivia: Erik changed this clue after submission to add the "fable" reference.

This accomplished pianist and composer bridged the gap between jazz and classical music, but these days he's remembered for using a colorful book to traverse the American south. Go »