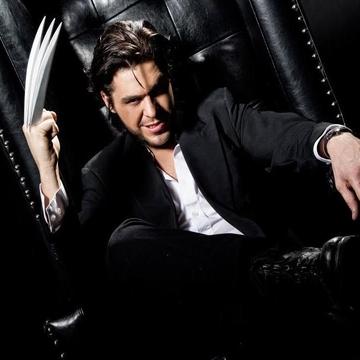 clue: Hey Bub, they can claim what they want about my prop work, but this ain't no water gate or gamer gate.

explanation: Logan was a prop artist and Wolverine cosplayer who generated a lot of controversy (dubbed "prop gate") in the online collector community in late 2014 for failure to deliver on contracts and for using a variety of aliases to escape debt. more…