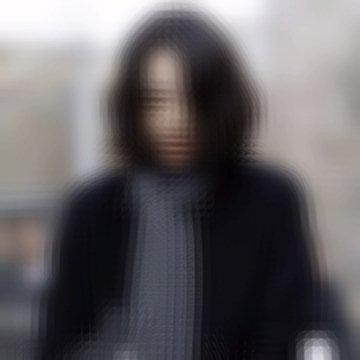 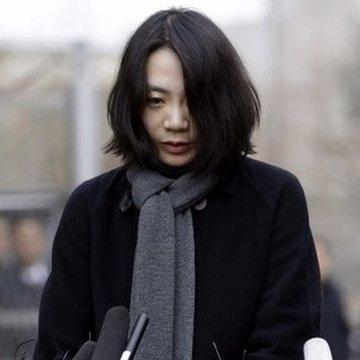 clue: Airline executives, especially those who got the job through nepotism, know: Sometimes you feel like a nut, and sometimes you don't.

explanation: Cho was a Korean Air executive and daughter of the company's owner who made international headlines in December 2014 for berating and humiliating flight attendants for serving her nuts in a bag instead of a bowl. more…

Going from mayor to leader of the nation before your 40th birthday? Mica male. Go »

This artist co-created a very popular vigilante based on a flying mammal. Go »