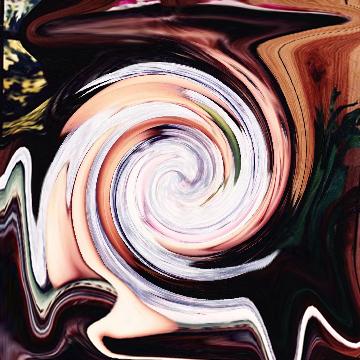 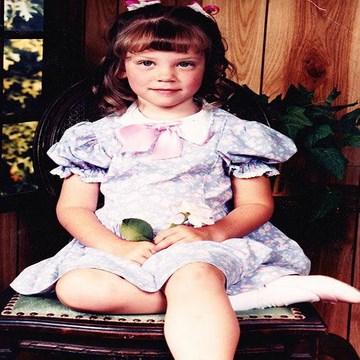 clue: Her movement to commit suicide was her decision. The family may have backed the decision, even if it was on the 29th hour.

explanation: At age 29, Maynard moved to Oregon to kill herself under the Death with Dignity Act. more…