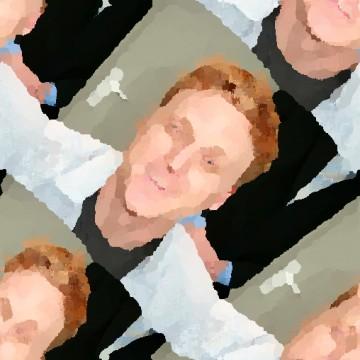 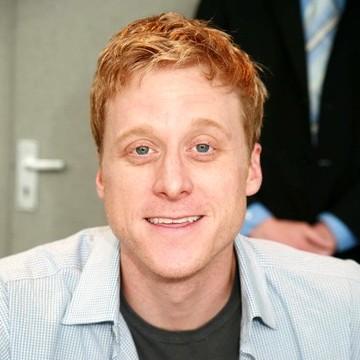 clue: It's appropriate that he was a guest voice on Robot Chicken, because those words sum up his roles in films based on Japanese manga, the Pleistocene era, Isaac Asimov novels, Polynesian myths, and Star Wars.

explanation: Tudyk played a chicken in Moana and a chicken-like dodo in Ice Age, as well as robots in Rogue One, Astro Boy, and I, Robot. more…