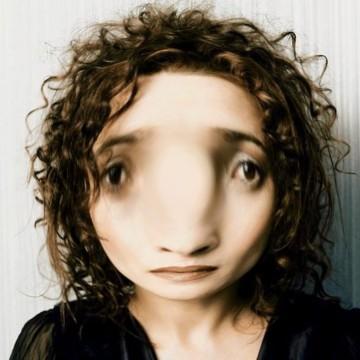 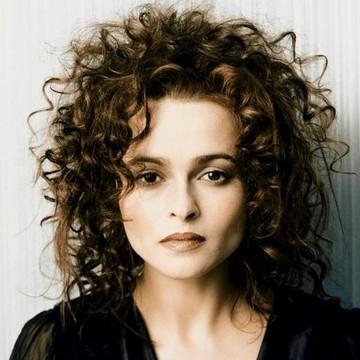 clue: She wore a spiky red wig in Women Talking Dirty, a curly blonde wig in Cinderella, a disheveled black wig in the Harry Potter films, enormous stitches in Mary Shelley's Frankenstein, a lazy eye in Merlin, a simian face in Planet of the Apes, a CGI-enlarged head in Alice in Wonderland, and an eye patch over old-age makeup in Big Fish.

explanation: Bonham Carter has played Cora in Women Talking Dirty, the Fairy Godmother in Cinderella, Bellatrix Lestrange in the Harry Potter films, Elizabeth in Frankenstein, Ari in Planet of the Apes, the Red Queen in the Alice films, and a witch (among other roles) in Big Fish. more…