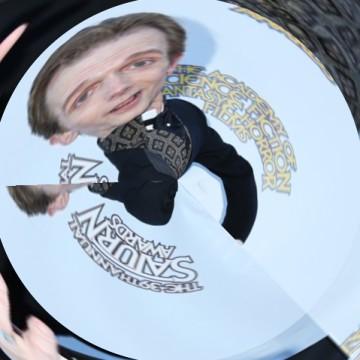 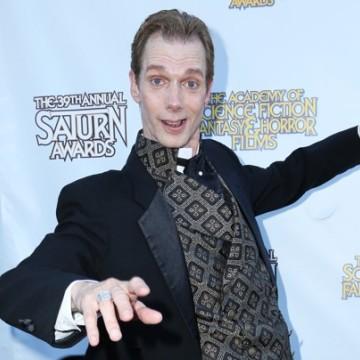 clue: He's been villains to Batman and the Fantastic Four, a zombie to Bette Midler, amphibious creatures opposite Hellboy and Sally Hawkins, sci-fi icons in Star Trek and The Time Machine, and even a faun who spoke Spanish.