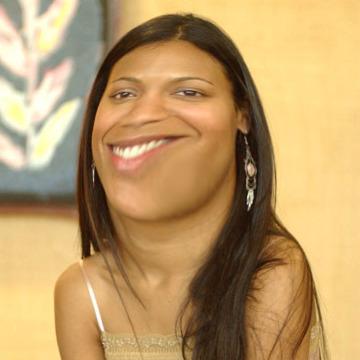 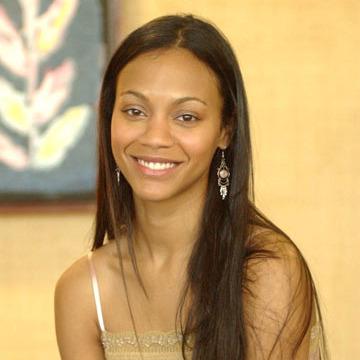 clue: She's well-known for having blue skin on the planet of Pandora and green skin in the Marvel movies, but it was her own skin that let her inhabit an iconic black role on the starship Enterprise.

explanation: Saldana plays Neytiri in the Avatar films, Gamora in the Guardians of the Galaxy films, and Uhura in the latter Star Trek films. more…

Is Americana an offspring of Holland?

Is Americana an offspring of Holland?
22 years ago today