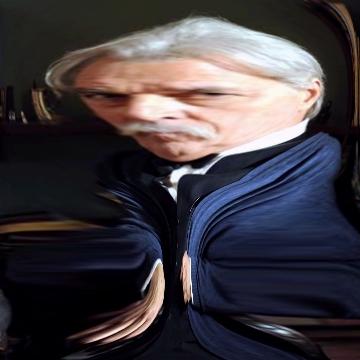 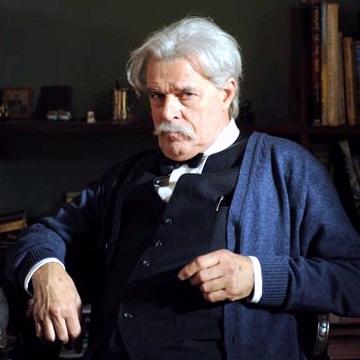 clue: He was a physician, a philosopher, a teacher, a composer, and a humanitarian, but he never did learn to pilot the Mars Rover.

explanation: Schweitzer was a renowned humanitarian who practiced medicine in undeveloped Africa, as well as being known for his theology and musical works. The clue referred to the goo of Dennis Miller, who mentioned the absurd concept of Schweitzer (who died in 1965) piloting the Mars Rover. more…

This surgeon is flexible about teaching others what he knows. Go »