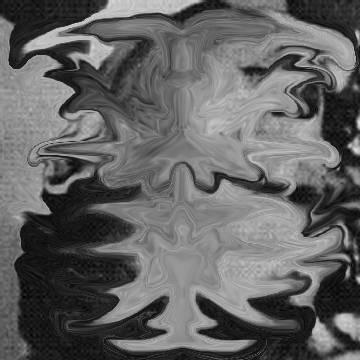 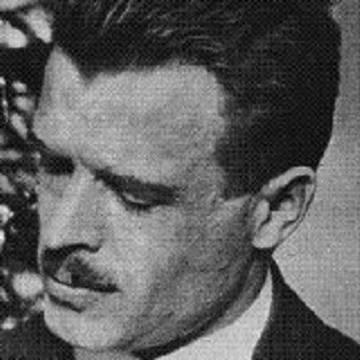 clue: This is the first celebrity goo for which your answer says more about you than about the celebrity.

explanation: Rorschach developed the famous "Rorschach Inkblot Test" used in Freudian psychology, in which a person's description of what they see in a random inkblot is supposed to reveal elements of their unconscious. The goo was distorted in a pattern reminiscent of these tests. more…

trivia: Scott originally created this goo to represent Switzerland in the Goo World Tour in spring 2004, but decided that it was special enough to be saved for a special event in the game. This turned out to be the 500th celebrity goo. Incorrect guesses included two for Dolly the sheep and one each for Sigmund Freud, Gregor Mendel, Francis Crick, George Washington Carver, Dean Kamen, Terri Schiavo, and DNA.

He was a physician, a philosopher, a teacher, a composer, and a humanitarian, but he never did learn to pilot the Mars Rover. Go »

Like big brother, you have to watch carefully if you want a body by a sitcom star. Go »